Meet Me in Venice... all the important info...


Meet Me in Venice 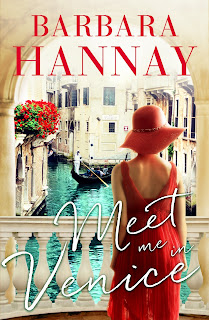 Leo . . . how could you live such an ordinary, respectable life and then leave me with such a mystery?
A year after her husband Leo’s death, widow Daisy invites her three adult children to join her for a holiday in beautiful Venice. It will be wonderful, her chicks under one roof again in their father’s birthplace. But is it possible to recapture the past?
Marc’s marriage is in jeopardy, but for his mother’s sake, he convinces his wife to keep up appearances. Anna’s trying to hide the truth about the dismal state of her London acting career; and Ellie, enjoying a gap year and uncertain about her future choices, wants to avoid family pressure to conform.
Despite the magic of Venice, family ties are tested to the limit, especially when a shocking secret from Leo’s past is revealed. Now everything they value about love, family, commitment and trust must be re-examined.
How can one family holiday require so much courage? Will Daisy’s sentimental journey make or break them?
From multi-award-winning author Barbara Hannay comes a moving and heartfelt family drama about difficult choices and finding happiness in the most unexpected places.

What reviewers are saying...

What a delicious read this is from a Master writer. (Cathleen Ross)


a delightfully beautiful story, with an awesome setting (Helen Sibbritt)

..."a novel that manages to be deeply Australian and yet full of international colour, a story particularly relatable for women in the second half of life who are facing unexpected new beginnings." (blogger Danielle Carey)

Barbara Hannay continues her reign as one of Australia’s brilliant women’s fiction writers.


There’s something tremendous about a well written family melodrama that gives you a enormous smile after finishing. (Happy Valley) 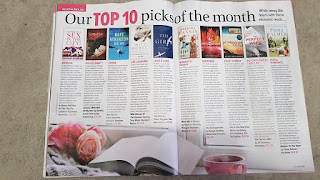 Featured in What to Read on Apple Books: 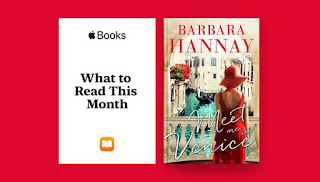 And here are the buy links:

Also available as an audio book: 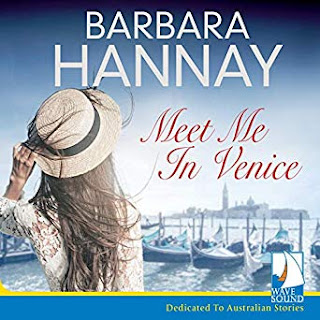 Posted by Barbara Hannay at 6:22 PM